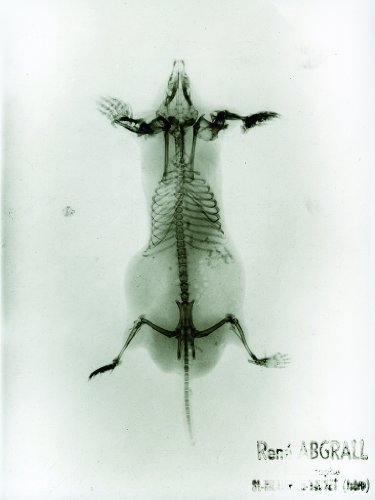 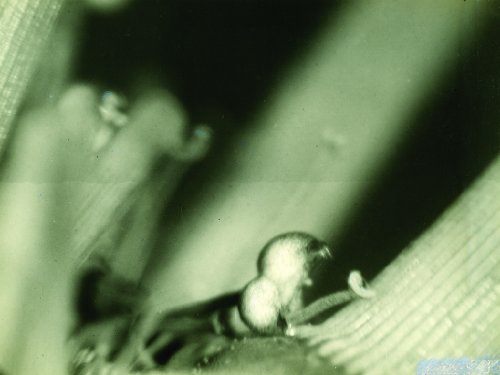 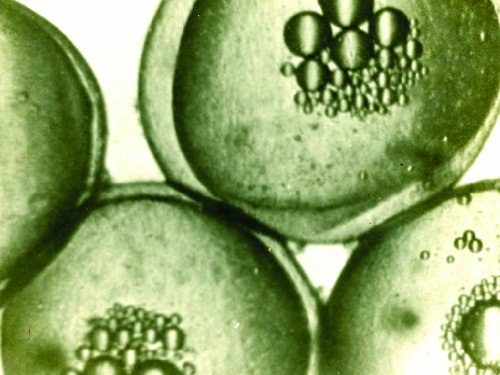 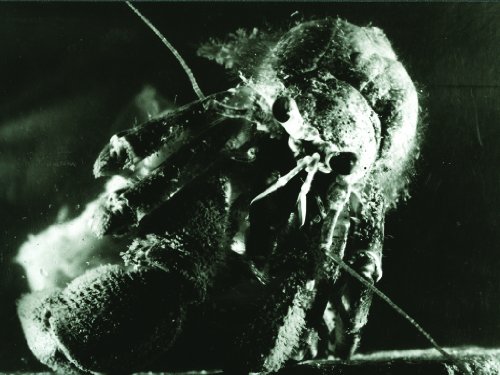 Be the first to review “Science Is Fiction: 23 Films by Jean Painleve” Cancel reply

Valerian and the City of A Thousand Planets