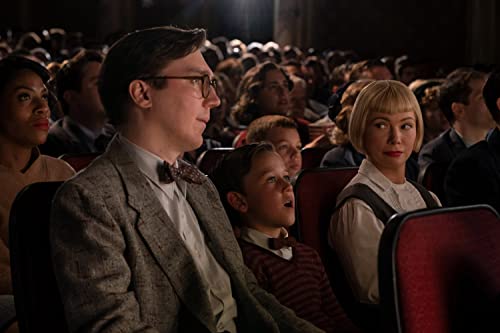 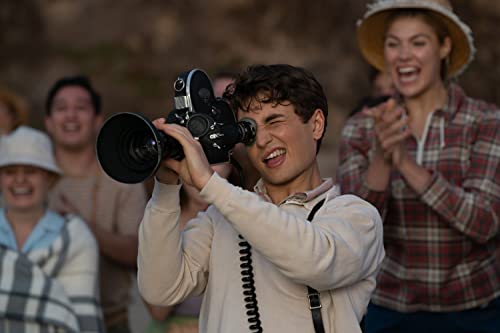 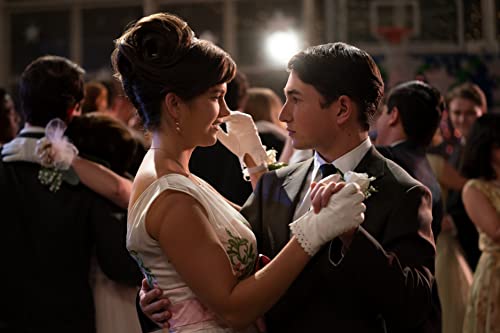 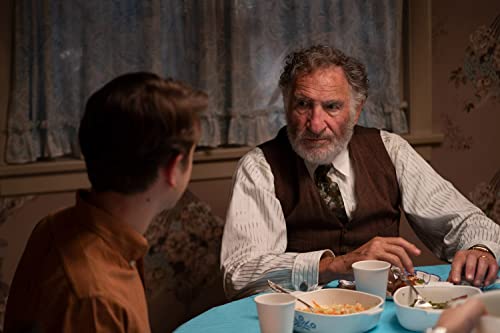 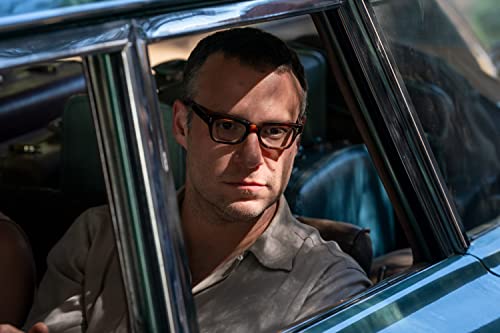 The Fabelmans, directed by Steven Spielberg, is a coming-of-age story about a younger man’s discovery of a shattering household secret and an exploration of the power of films to help us see the truth about each other and ourselves, as well as a deeply personal portrait of American childhood in the twentieth century. Spielberg and Tony Kushner, winner of the Pulitzer Prize for playwriting for Angels in America, Caroline, or Change, and nominated for an Academy Award for writing the screenplays for Spielberg’s Lincoln and Munich, collaborated on the screenplay for The Fabelmans, which was inspired by Spielberg’s own childhood. Kristie Macosko Krieger (West Side Story, The Publish), a three-time Oscar nominee, produced the film along with Steven Spielberg and Tony Kushner.

Be the first to review “The Fabelmans (DVD)” Cancel reply

The Loneliest Boy in the World