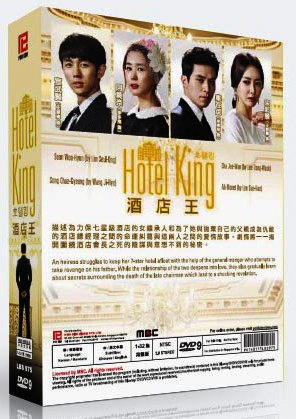 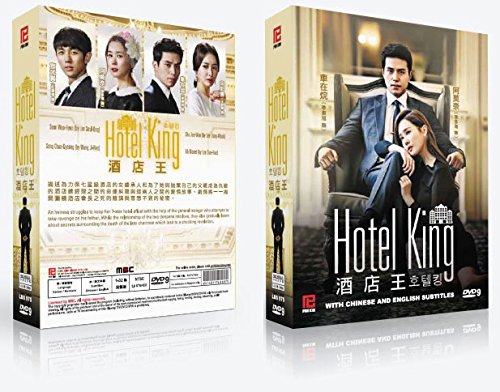 A love story between an heiress who tries to save her father’s legacy, the one and only seven-star hotel in the nation, and a hotel manager who becomes his mentor’s enemy in order to protect her. The story begins in 1991 in the United States, with two child street beggars, Jayden and Ju-han, who are coerced to produce earnings by a criminal gang. Having failed to produce enough takings, the boys were given a beating by the gang. In all the chaos, Jayden accidentally shoots the boss of the gang and passes out. A man with a walking cane, Lee Joong-goo (Lee Deok-hwa) then takes Jayden in and tells him about his past. The man claims that Ah Sung-won, the chairman of a luxurious hotel in South Korea named Hotel Ciel, is Jayden’s father who abandoned him and his mother. Jayden then vows to avenge his father for his actions and takes on a new name – Cha Jae-wan.
Is Discontinued By Manufacturer ‏ : ‎ No
Package Dimensions ‏ : ‎ 7.1 x 5.42 x 0.58 inches; 2.93 Ounces
Media Format ‏ : ‎ Subtitled, NTSC
Actors ‏ : ‎ Lee Dong Wook, Lee Da Hae, Im Seul Ong, Wang Ji Hye, Kim Hae Sook
Subtitles: ‏ : ‎ English, Chinese
Studio ‏ : ‎ PK Entertainment
ASIN ‏ : ‎ 6161805723
Number of discs ‏ : ‎ 8

Added to wishlistRemoved from wishlist 0
$44.00