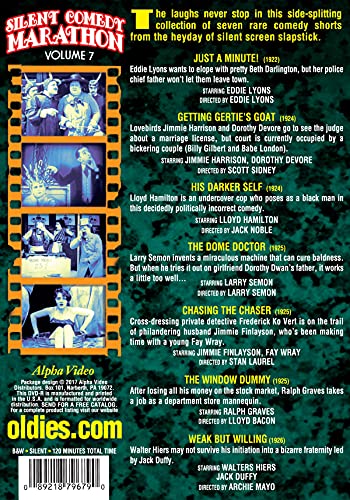 Interview, the 2014 Night Before, the / Pineapple Express / This Is the End – Set

The Original Kings of Comedy