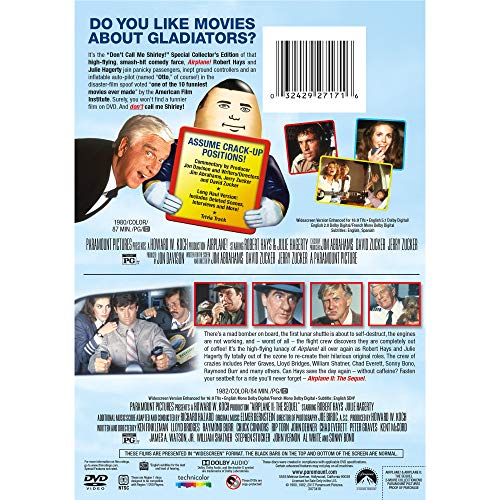 Be the first to review “Airplane 2-Movie Collection” Cancel reply

For Richer or Poorer [DVD]