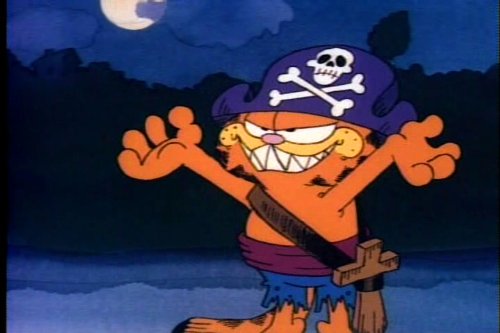 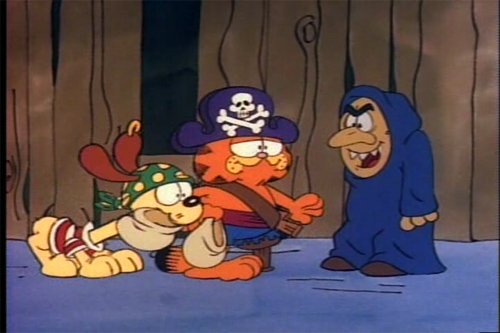 You may watch Garfield’s Halloween Adventure, which was released in 1985. Despite being rudely awoken on the morning of October 31 by the Binky the Clown Present, Garfield is ecstatic to learn that it is Halloween. As soon as he wakes up from his slumber and eats breakfast again, he begins preparing. Fearful Garfield picks pirate outfits for himself and his trusted sidekick Odie, and they go off. They had no idea that their lucrative night of sweet amassing will lead them to a spooky old house inhabited by a strange old guy who claims to be plagued by some REAL pirate ghosts.

This movie, which first aired on television in 1985 and is now completely out of print, is a rare gem. The disc is compatible with all DVD players throughout the world.

Variants on Binky the Clown’s default appearance.
Features a song by the legendary Lou Rawls!
winning the Emmy for Best Animated Program.